Here are my most recently finished minis. They are the most technically painted, and I think best looking models that I have completed to date, and took an appropriate amount of time.

A recent burst of inspiration from Painting Buddha's tutorial on how to paint an Ultramarine spurred on a spree of glazing, highlighting and tinting. I present the first 5 characters in my first ever Morheim Warband of Marienburgers (picture intensive): 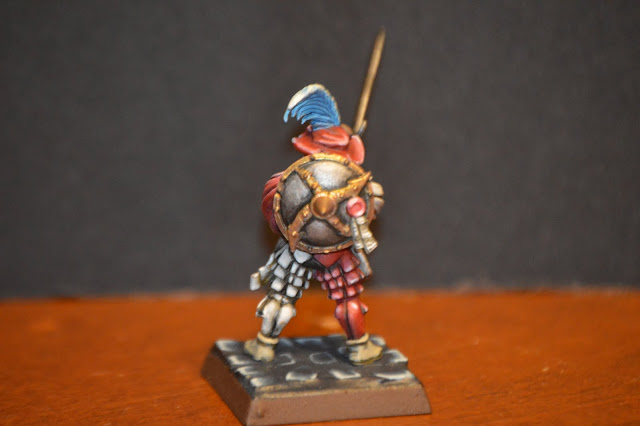 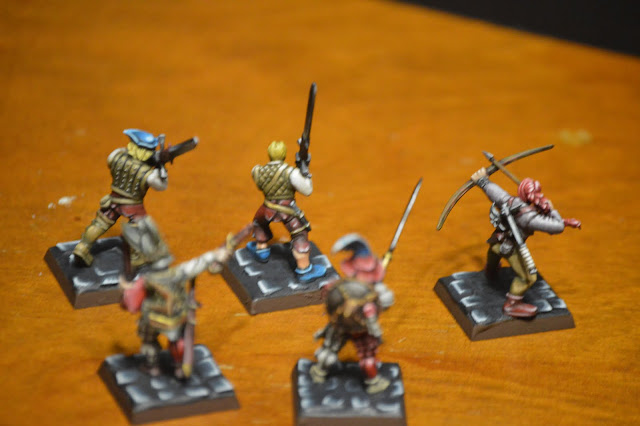 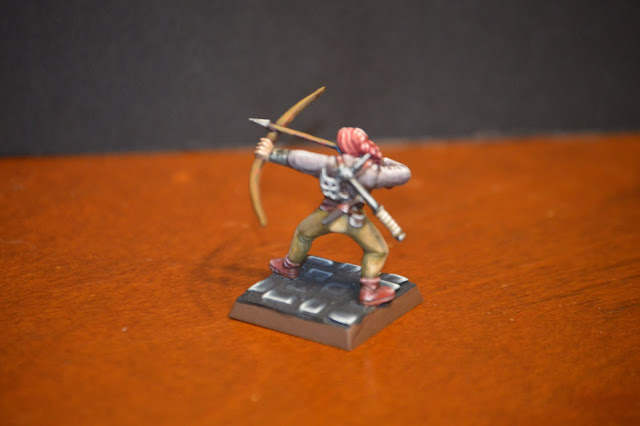 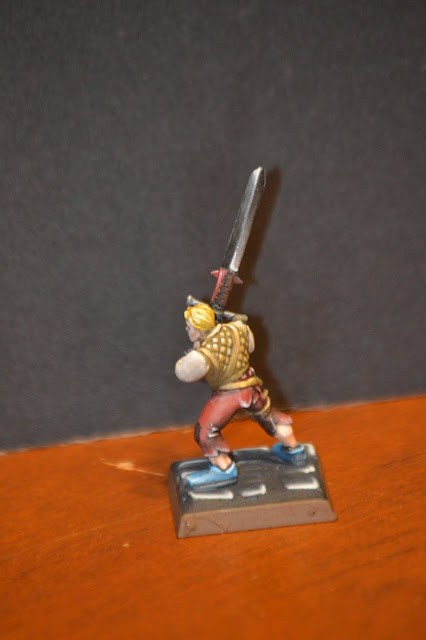 Prior to painting this gang of Marienburgers I worked on a gaggle or Orkz which I received from a local club mate in a trade. I paid special attention to the choppas and skin tones: 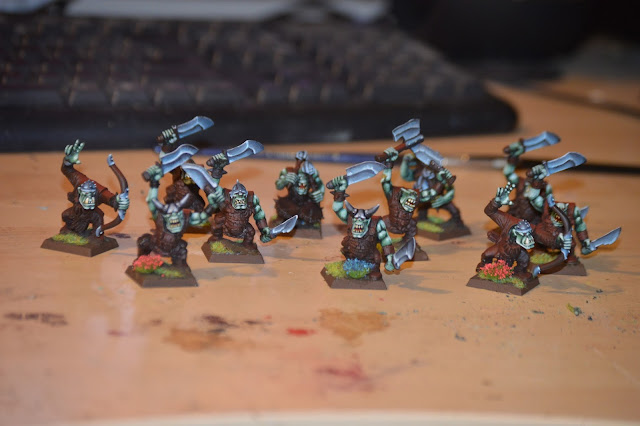 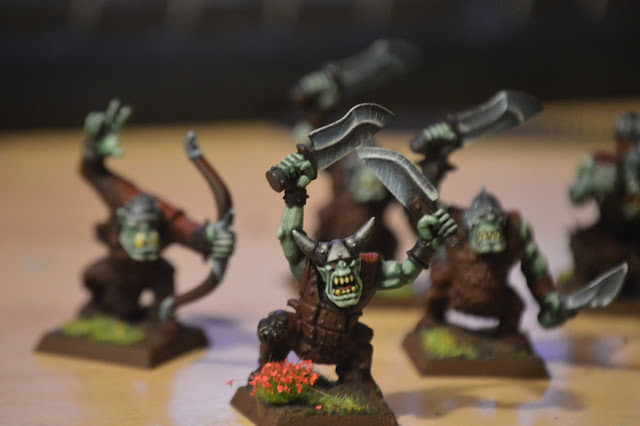 The trade also included some goblins; of which I have gotten to the wolf riders: 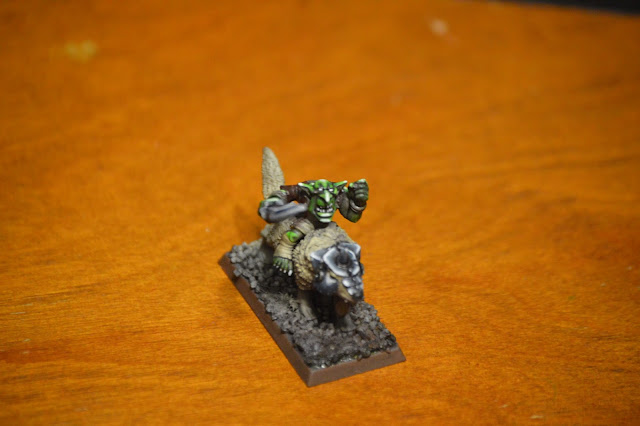 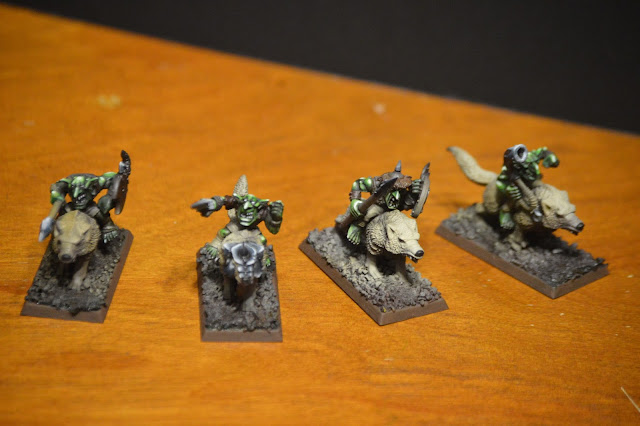 A while back I found an absolute steal on a local KIJIJI posting. A fellow was looking to get rid of his old D&D miniature collection. When I saw the photos of the lot I almost jizzed. When I saw the price I did jiz. He was practically giving them away at 25$. The lot included around 60 metal miniatures, a lot of them being old Ral Partha casts, and a couple of them being older than I am. One miniature in particular (the lot came with two of them) was produced in 1979.

Upon meet up I told the gentleman that he could get way more money than he was asking for and he explained to me that he didn't care about the money, he just wanted the miniatures to go to a home where they would be loved. I've based , primed and organized the haul. 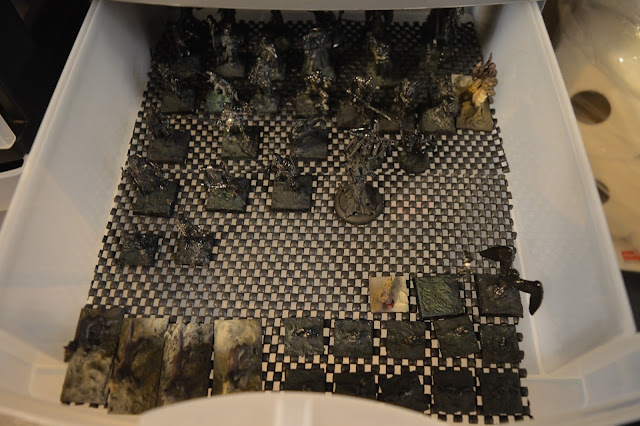 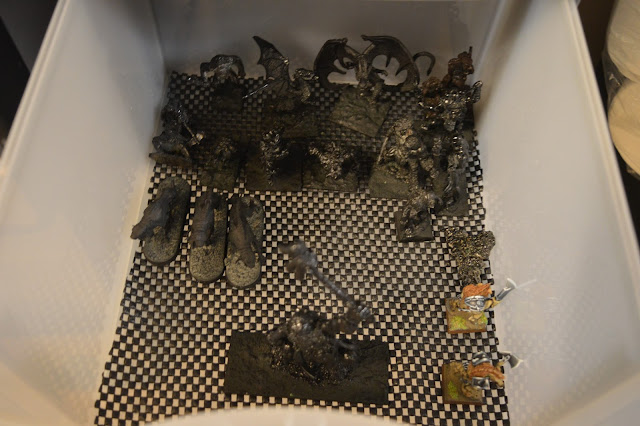 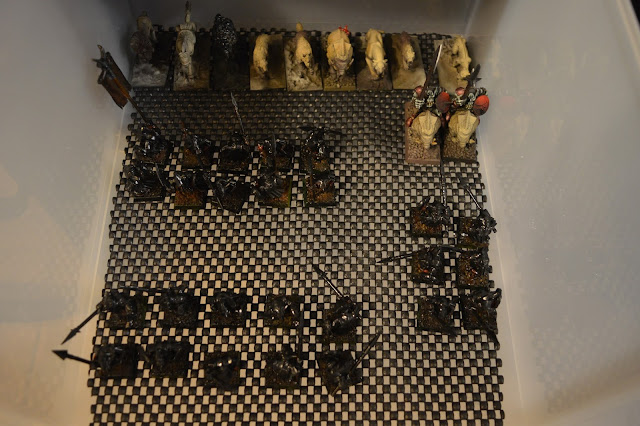 It was an unbelievable steal and i'm truly grateful for the goodwill. Out of the bunch I have painted 2 AWESOME metal gnolls, 5 or so wolves and a couple of dobermans. Here are the gnolls: 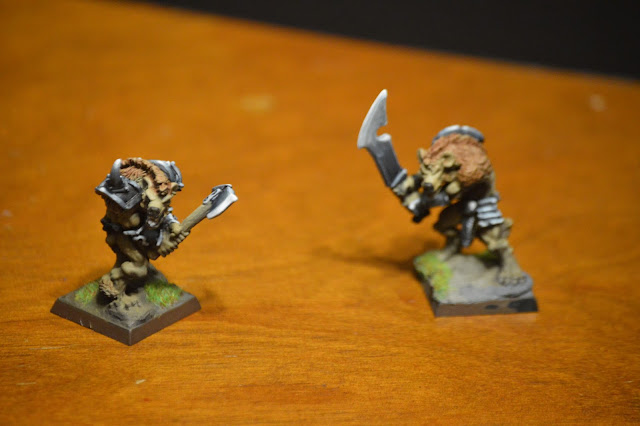 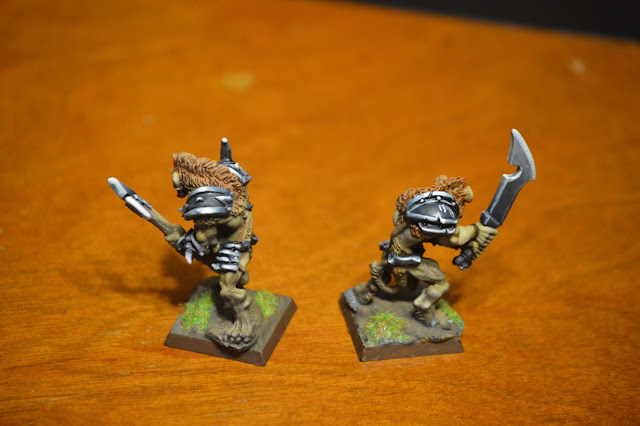 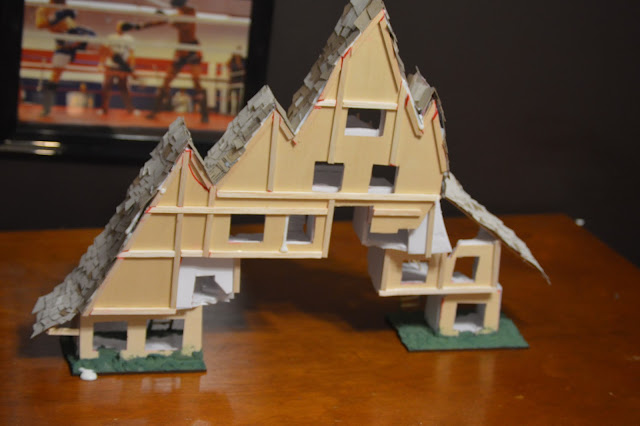 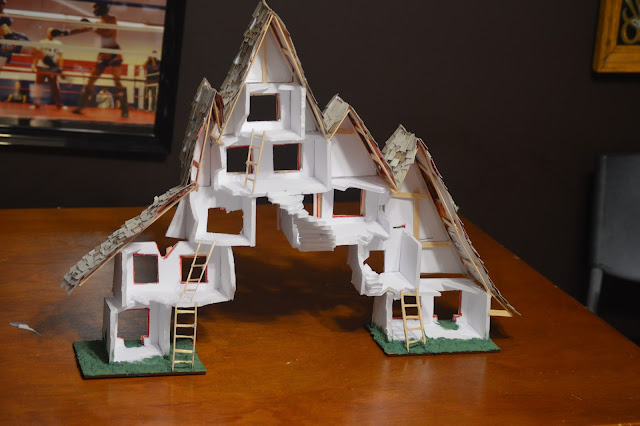 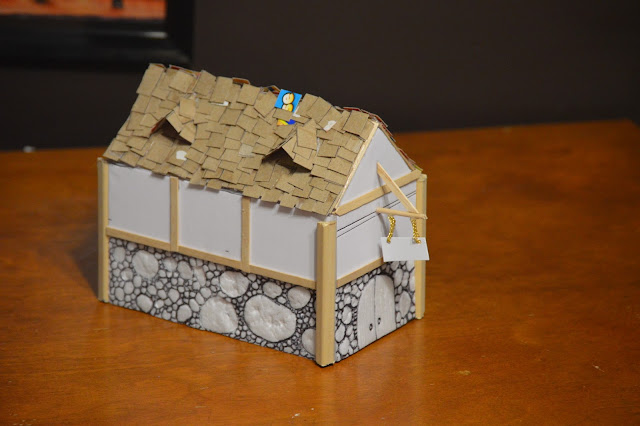 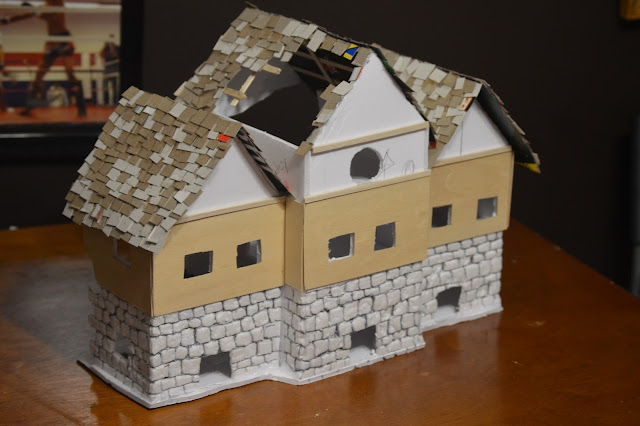 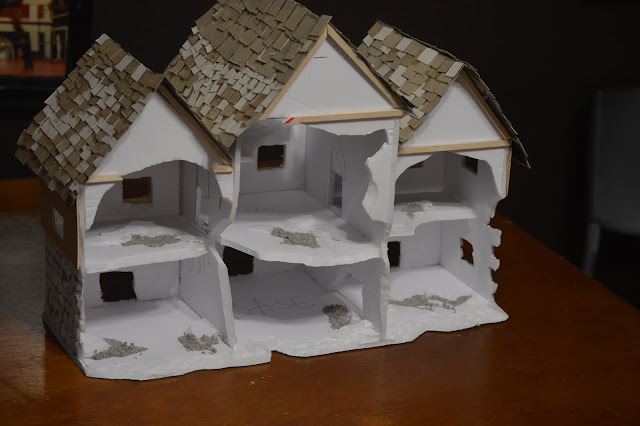 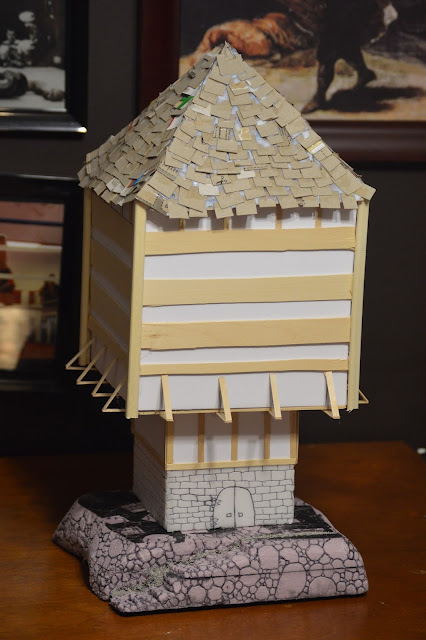 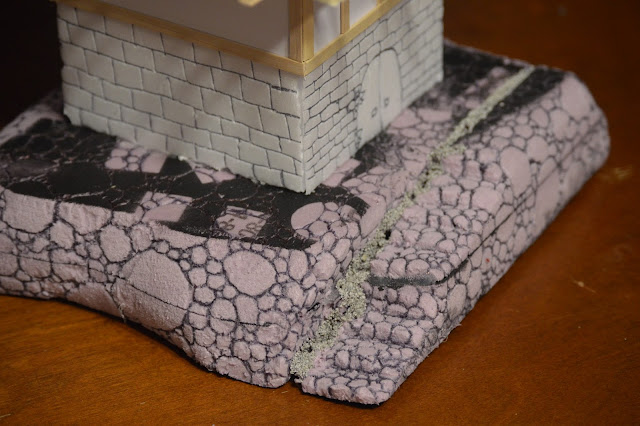 Huh. I guess I should blog a bit more often.

Posted by Hot Dice Miniatures at 09:43