Over the last couple of months I've made a hobby realization: Figure painting is a ton of fun! However army painting is the sort of tedious task that might be served up in hell.

I've been hard at work climbing three mountains lately which have prevented me from figure painting. 1.) I'm in the final stages of the Kings of War project. 2.) Scrubbing miniatures that have had paint on them since before I was born requires a lot of elbow grease. 3.) Building a D&D campaign from scratch is an incredibly rewarding creative outlet, but may be a tinsy bit more work than I bargained for.

With all of that said I have managed to find the time to squeak out these two lovelies. They're metal and they're fabulous. 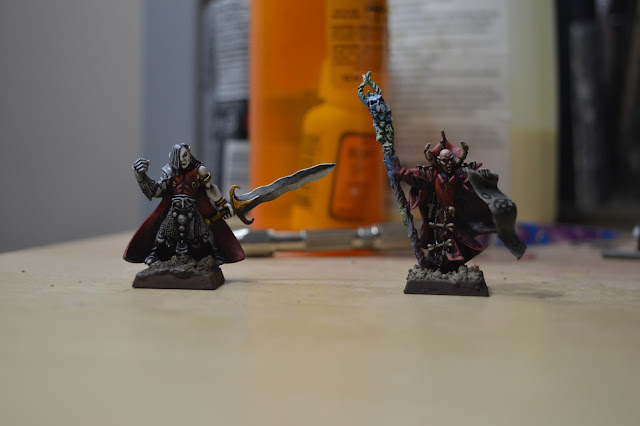 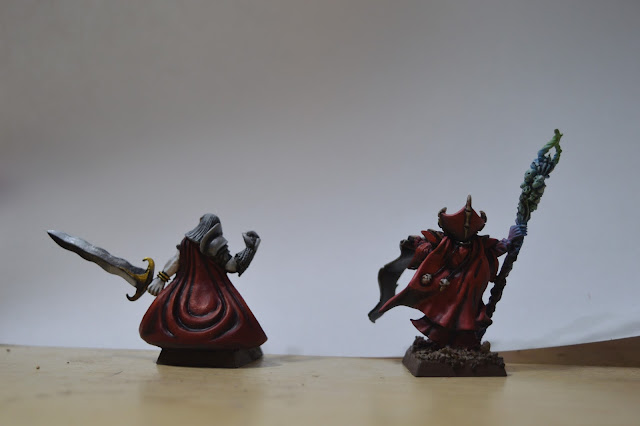 Posted by Hot Dice Miniatures at 15:58