State of the Hobby

Last night I put the finishing touches on six Elohi. 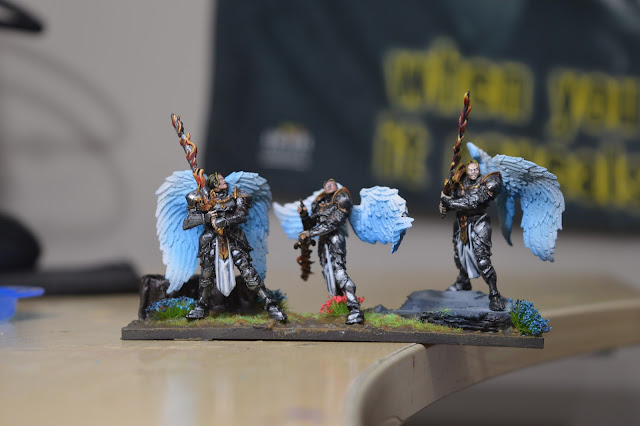 I spent more time on them than I did the line infantry of the other regiments, but much less time than the Marienburger's received.

Three more units and a couple of characters to go! I'll be happy to have this army under my belt. Buckling down and hammering out this one project is something I haven't attempted before on quite this scale; it has been challenging to remain focused.


In other news I scored a nice tackle box along with my huge miniatures haul. An idea came to me while at work: taking bitz off sprue and putting into box = another entire drawer for storing models! Thus this happened: 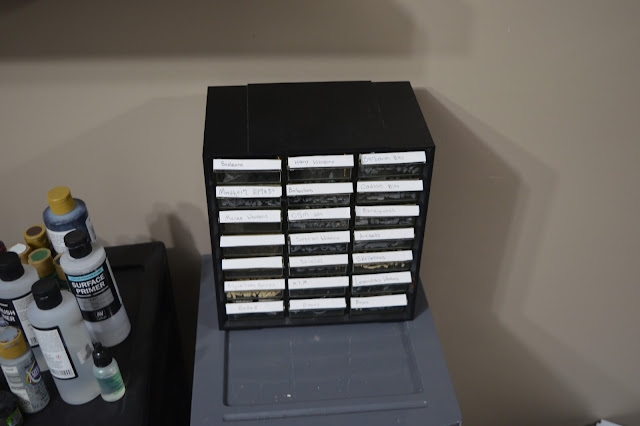 "First comes thought; then organization of that thought, into ideas and plans; then transformation of those plans into reality. The beginning, as you will observe, is in your imagination." -Napoleon Hill.

It feels good to be organized. Diving into the ol' bitz box will again be an enjoyable experience.

Posted by Hot Dice Miniatures at 18:55